Established in 1972, Rensin & Rosenstein, LLP is a personal injury law firm located in Greenbelt, Maryland. Our primary focus is protecting the rights of injured people against insurance companies, but we also provide defense council in criminal cases.  Our superb reputation has allowed us to gain the trust of thousands of clients over the past 45 years.  Our team is ready to help you!

In 1972, Howard Rensin started the law firm of Howard M. Rensin, P.A. as a sole practitioner in Hyattsville, Maryland, near the court house.  Several years later, the office relocated to Prince George’s Plaza, where the family owned and operated firm flourished.

The firm’s focus has always been personal injury but has branched out into criminal defense and transactional business work, as well as representing clients at MVA hearings.  The firm prides itself on communication and having an open and honest relationship with its clients.  Our reputation speaks for itself.  The firm relies on word-of-mouth instead of a traditional advertising approach to promote itself.  Many of our clients refer their friends and family to our firm, as they are confident that Rensin & Rosenstein, LLP will do its best to protect the rights of their clients. 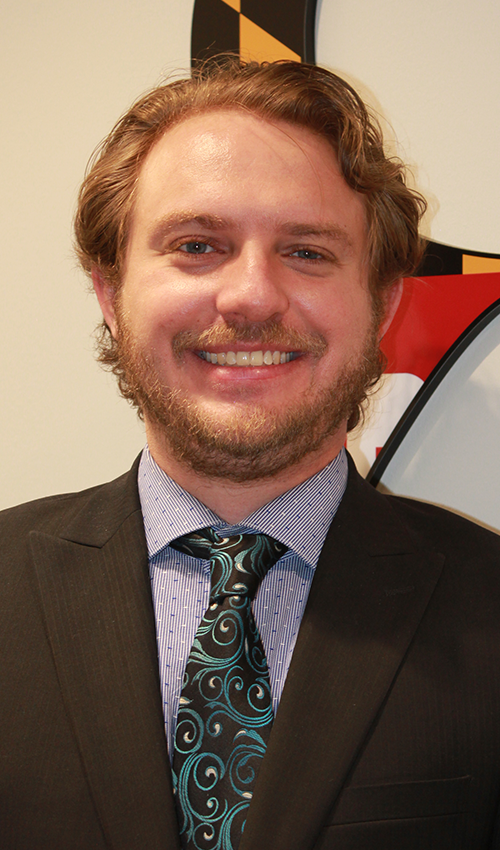 Do I have a case?